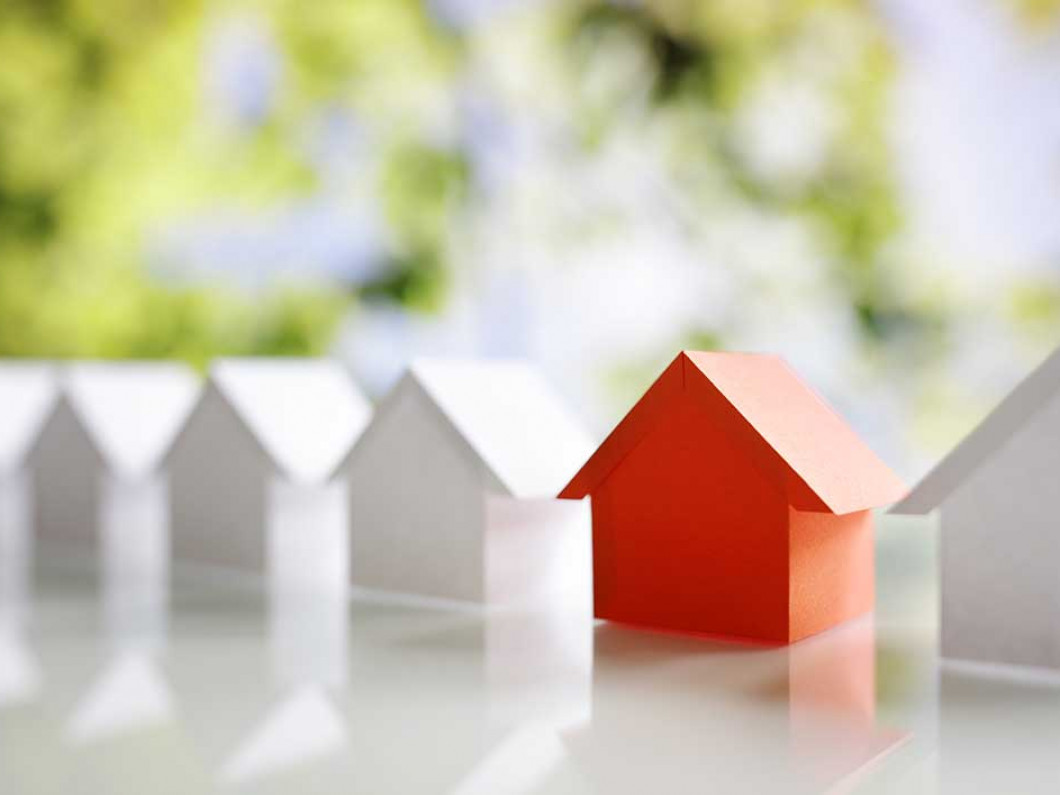 Relocation cases represent one of the most difficult types of cases handled by family law attorneys. When handling a modification of time-sharing or "custody," the result nearly always is that one parent or the other is going to see the children either somewhat more or somewhat less with a different schedule or if "custody" changes, even in that event, the children may no longer live with one parent but the other parent still sees the children frequently. However, in a relocation case, if one parent is given the green light to relocate 1500 miles away with the children, time-sharing radically changes.

Instead of, for instance, every other weekend and one night a week, the non-relocating parent may see the child over long weekends, and other school vacations. Anyway you toss it; the time-sharing is now blocks of time as opposed to 12 or so overnights per month.

Relocation cases often end up in trial as they are rarely resolved in mediation. The reason is simple: the parent who opposes the relocation is faced with a yes or no decision, there are really no shades of gray. Allowing your children to move away with the other parent is something most parents are simply not willing to do. On the other side of the coin, the parent who wishes to relocate often, for a variety of possible reasons, is hell-bent on relocating.

Parents are free to agree, allowing one parent to relocate with the children.

The cases start out with no presumption for or against a contested relocation. In a general sense, a relocation is defined as a permanent move 50 miles or more from the residence of the person not seeking to relocate. As in many areas of family law, the judge must consider numerous factors, which are generally stated as follows

At the end of the day, one of the most compelling reasons for the judge to allow relocation centers around the issue of "improving the quality of life for the parent and children." That's not to say that moving to a small Midwestern town with no crime, excellent schools, and a beautiful way of life will result in the judge rubber stamping your request to relocate. As well, even in these tough economic times in South Florida and elsewhere, a request to relocate simply to reduce living expenses as the basis for the request is almost certainly a losing proposition. On the other hand, a classic case may include a parent wishing to relocate to be with a supportive family because the other parent refuses to pay child support, does not see the children, or rarely sees the children. Throw in that there are wonderful job opportunities in the new city and the parent wishing to relocate has been unable to find any meaningful employment after being laid off from a career of many years. If the city is one where the crime rate is low, the schools are excellent, and the cost of living is one-half that of South Florida, those factors would, of course, be helpful when combined with other factors. It would not hurt the case if, on top of all these factors, the city is near an airline hub with historically low airfares from South Florida, such as Atlanta. As well, a big plus for the parent seeking to relocate would be if that parent never denied the other parent timesharing and has always encouraged the other parent to be more active in the children's lives. That is not to say, that if you are faced with these facts you will be absolutely allowed to relocate, but these facts certainly spell out a case which would be headed in the right direction for the parent wishing to relocate.